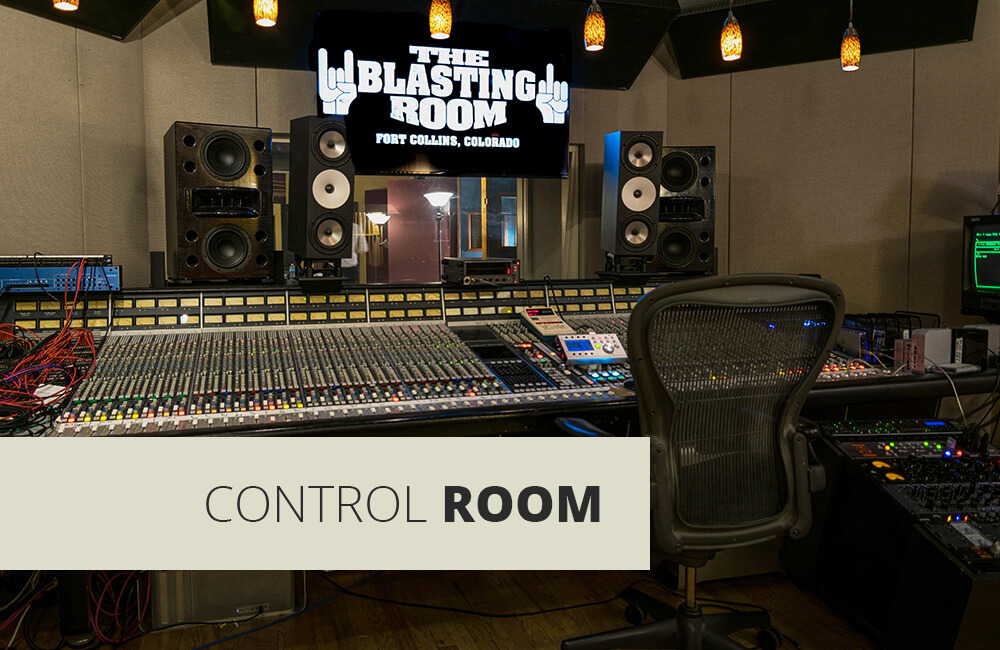 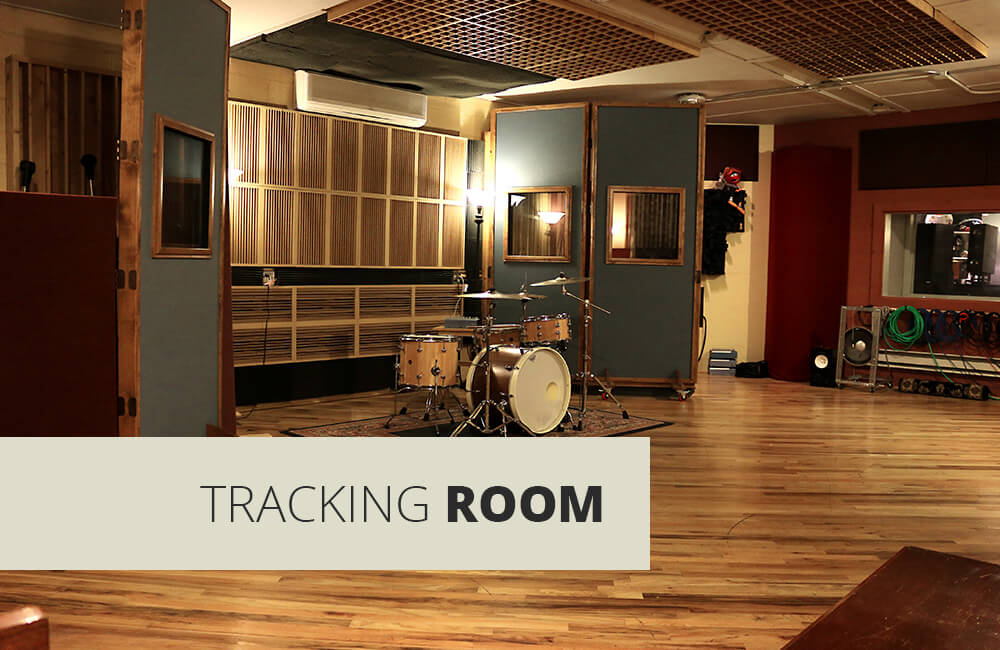 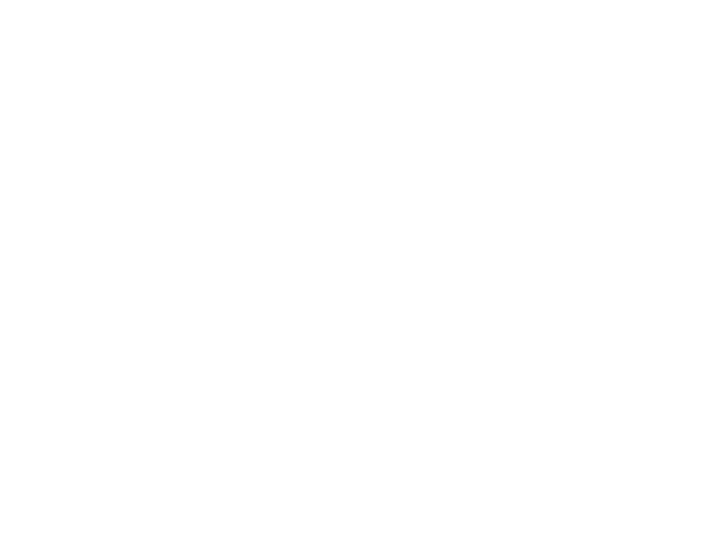 History.
Upon arriving in Fort Collins in the fall of 1994, the members of ALL, along with Stephen’s father Dan and the studio’s first intern and now chief engineer Jason Livermore, began building the studio and what is now referred to as Studio A. With band members sleeping on the floor and the control room’s roof caving in, construction began with a trademarked Blasting Room beginning. Nonetheless, three months later the studio was complete and already booked for months. Having been the sole recording room at The Blasting Room for the first decade of its existence, Studio A has been on a long and ever-evolving journey from its more simple beginnings with a 36-channel Mackie console, tape machines, and handful of choice pieces of outboard gear and microphones. In 1997 the studio obtained its 56-channel SSL console from Babyface, which marked a turning point for The Blasting Room as it became the first studio in the region with a board of that size and capacity. 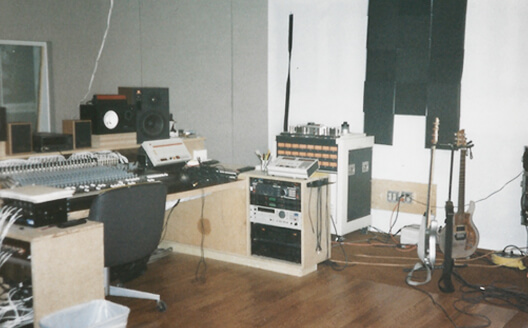 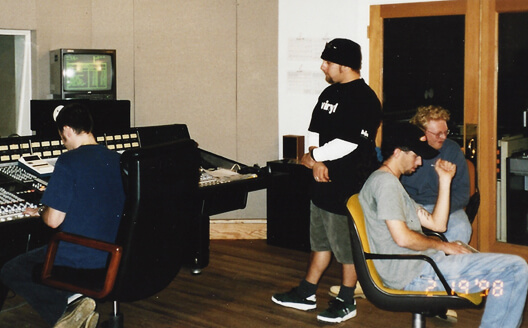 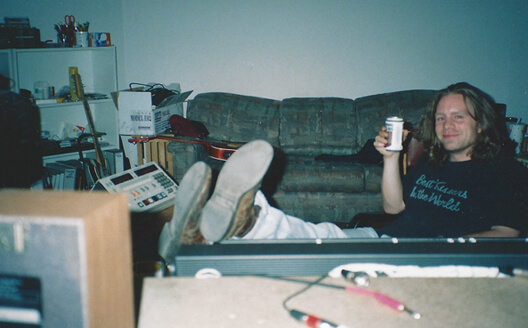 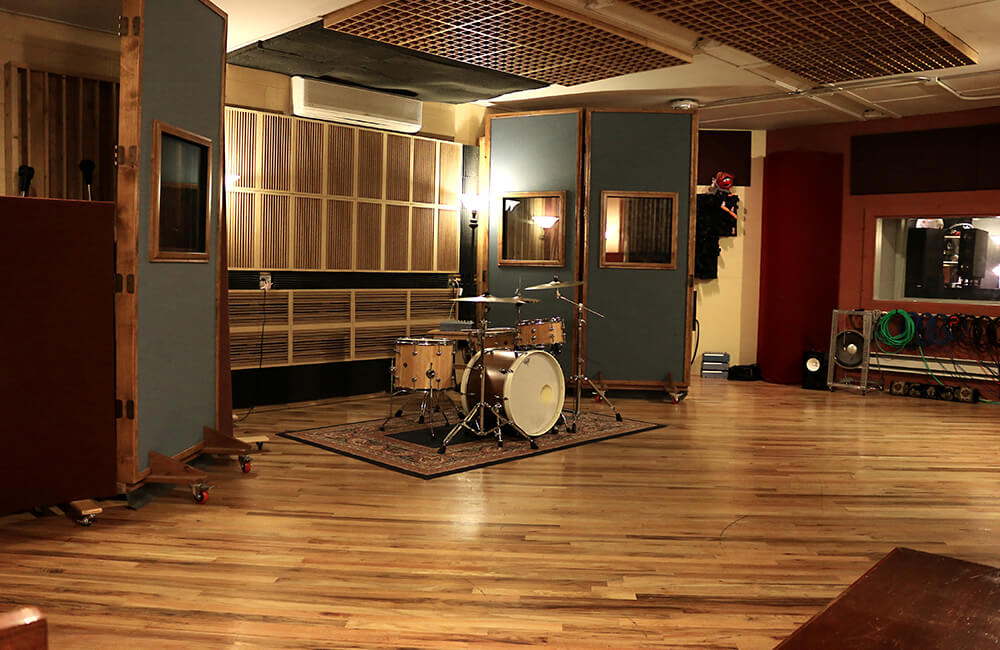 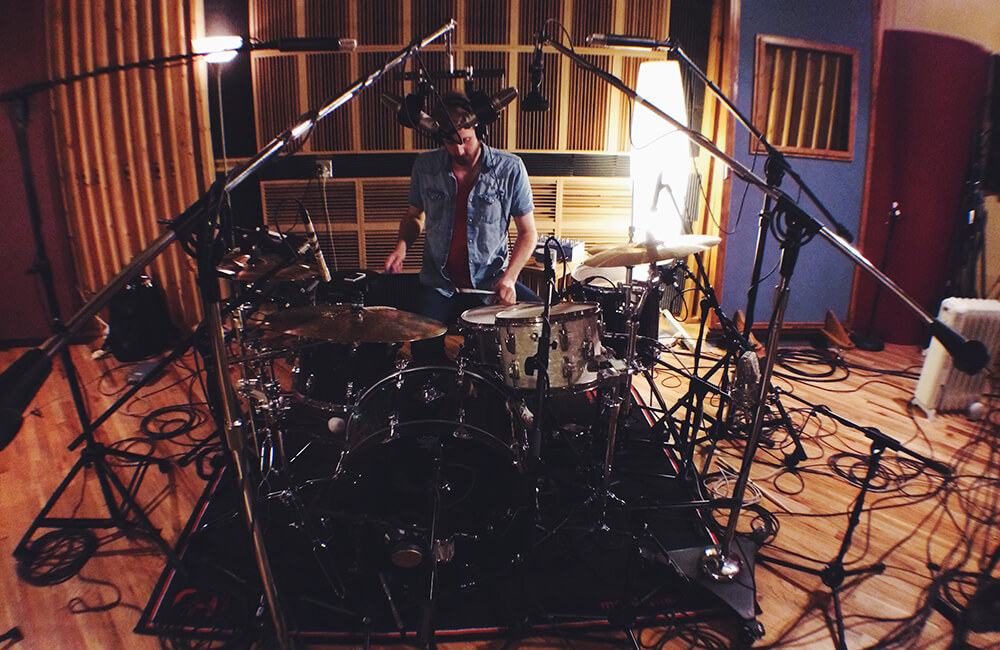 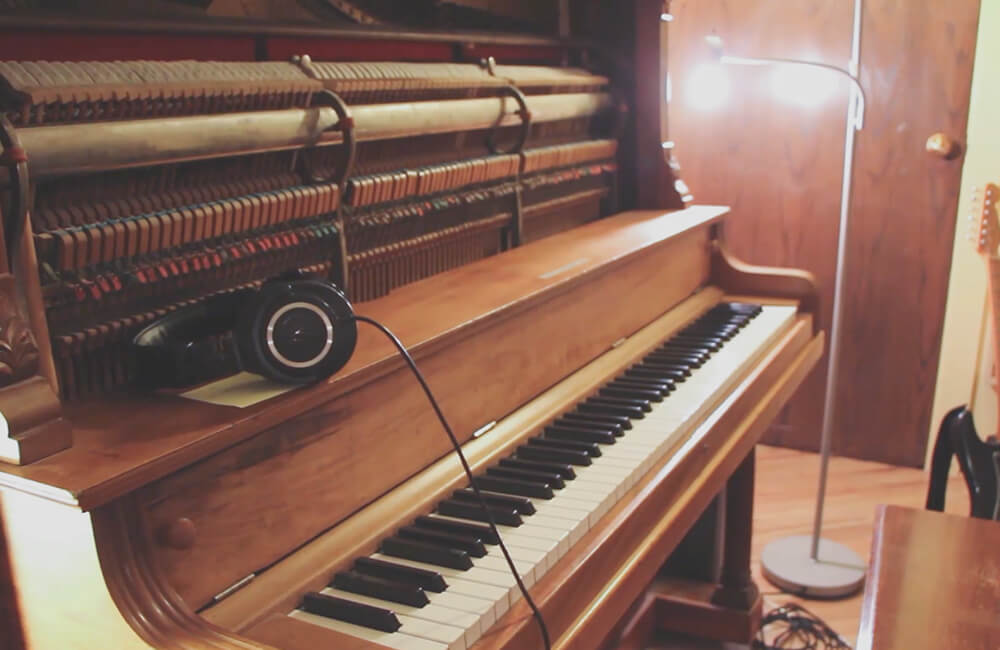 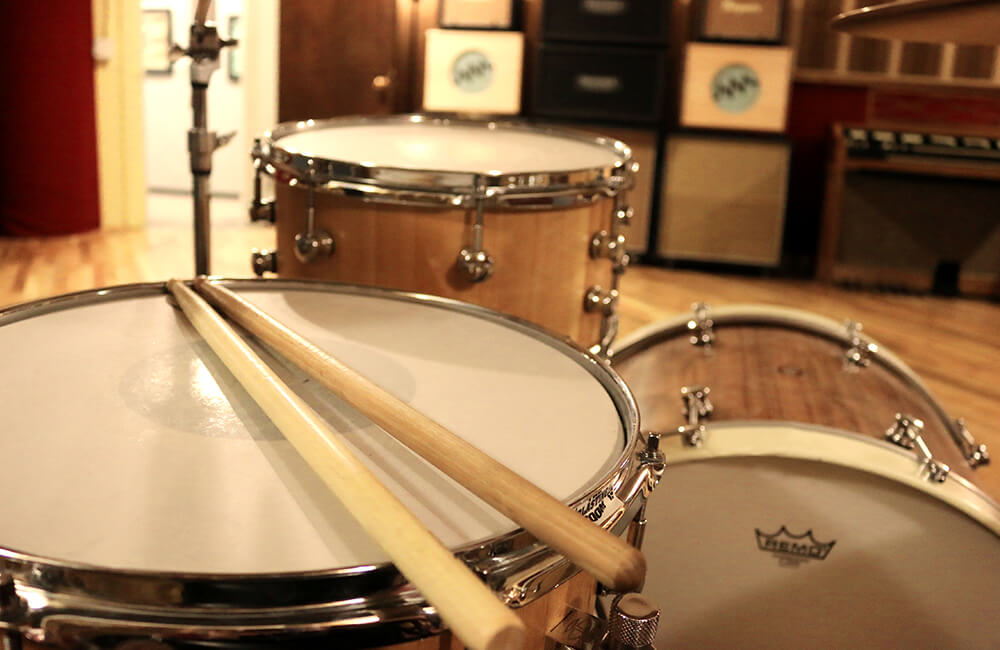 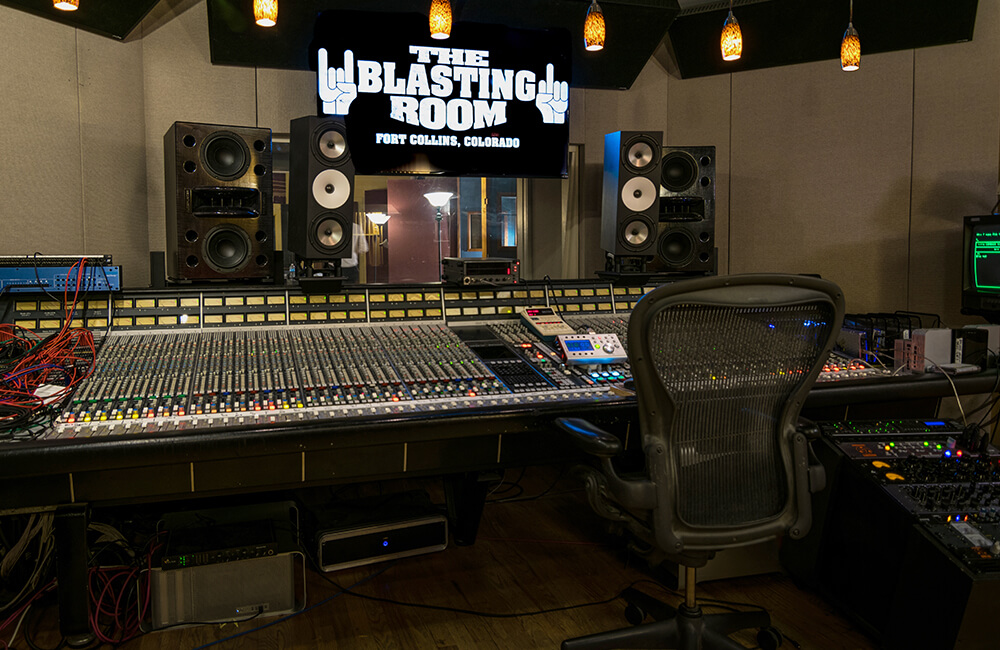 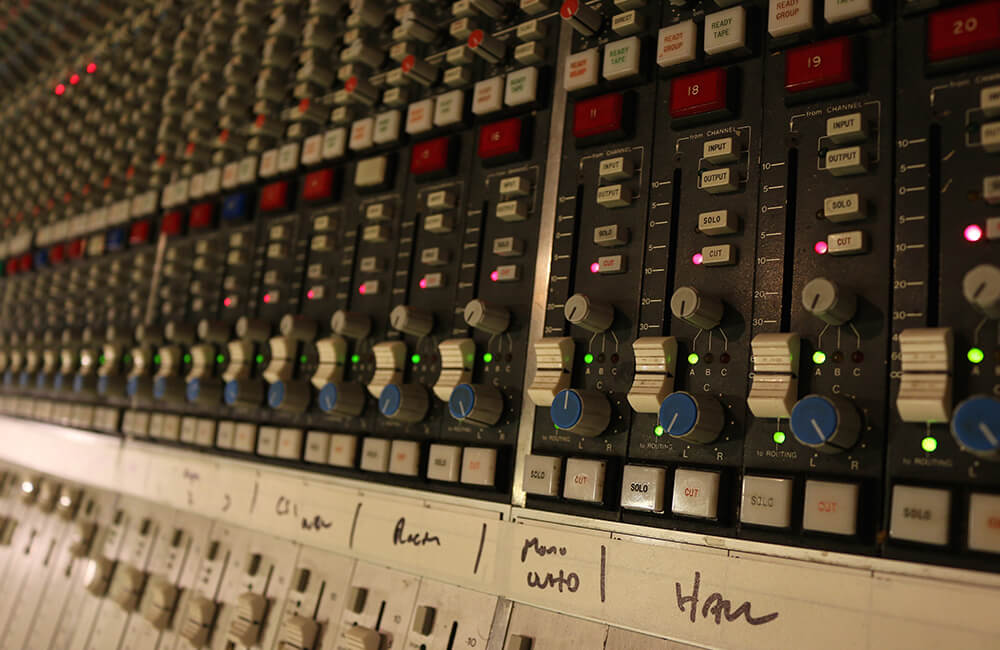 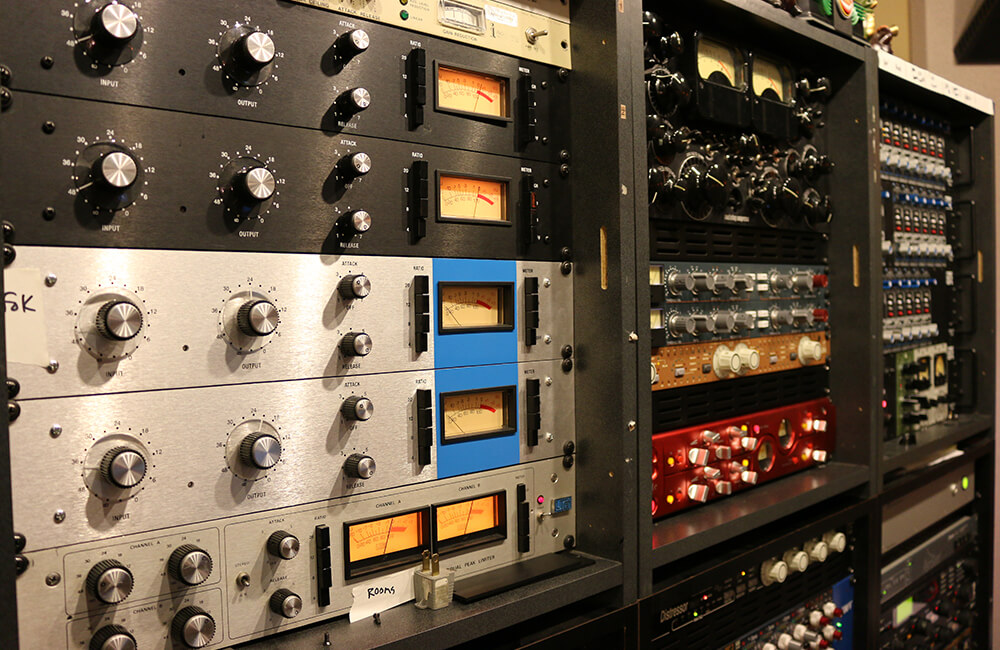 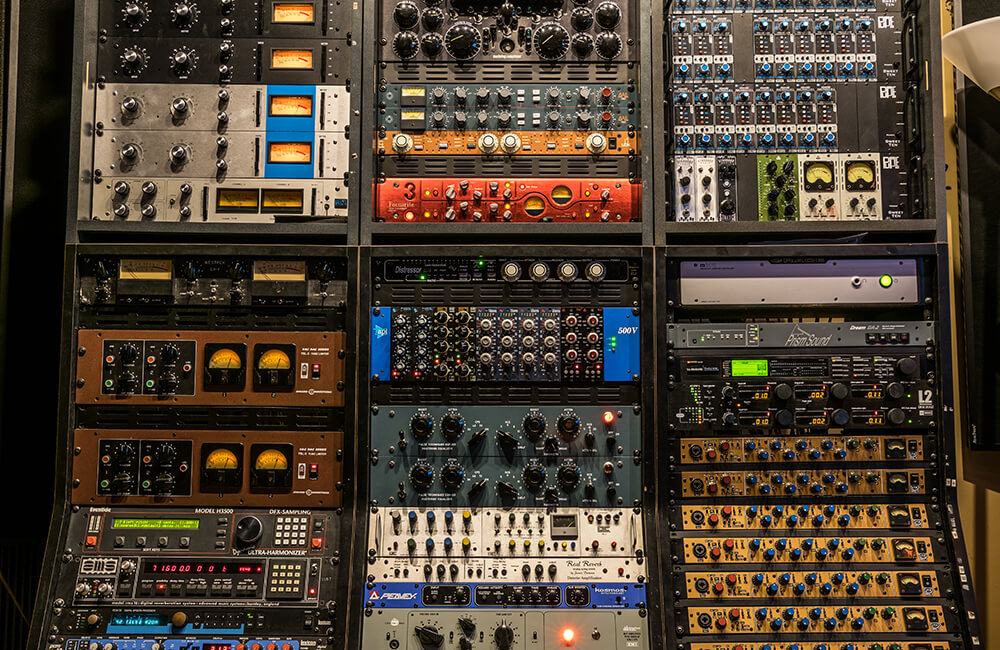 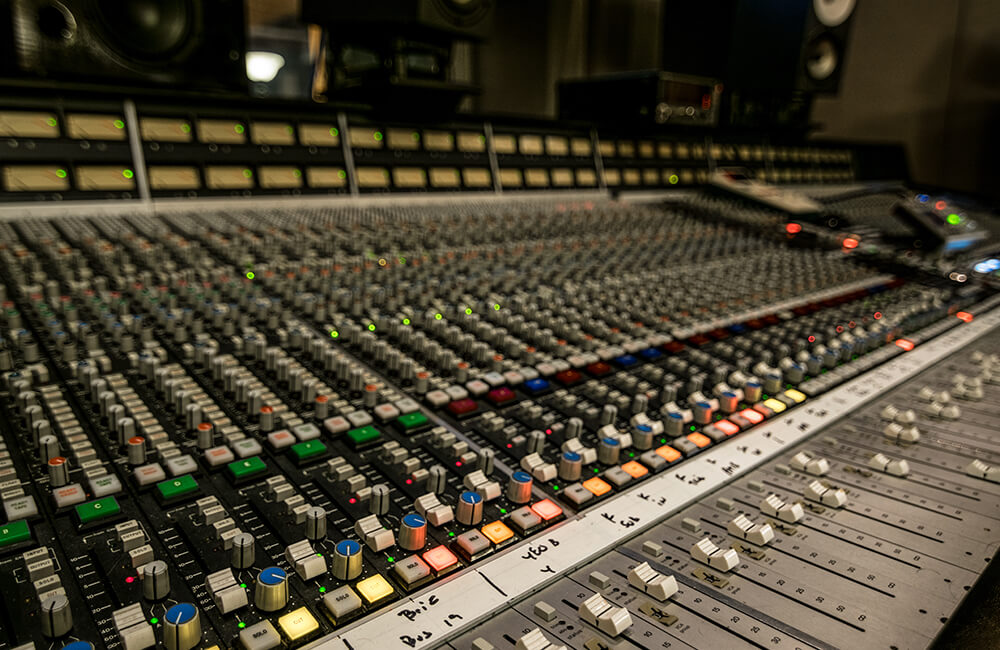 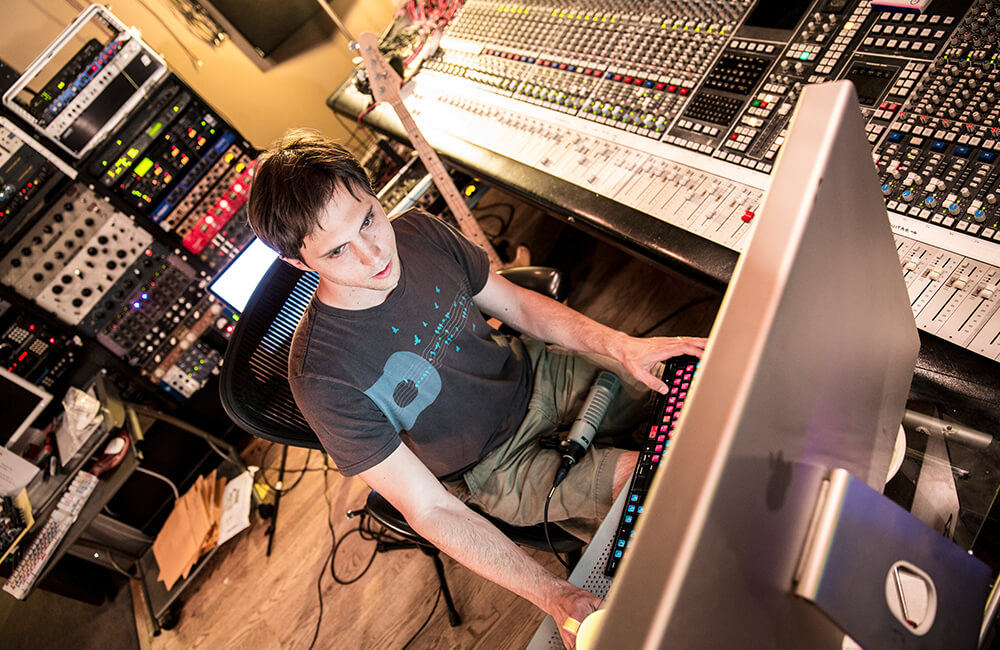