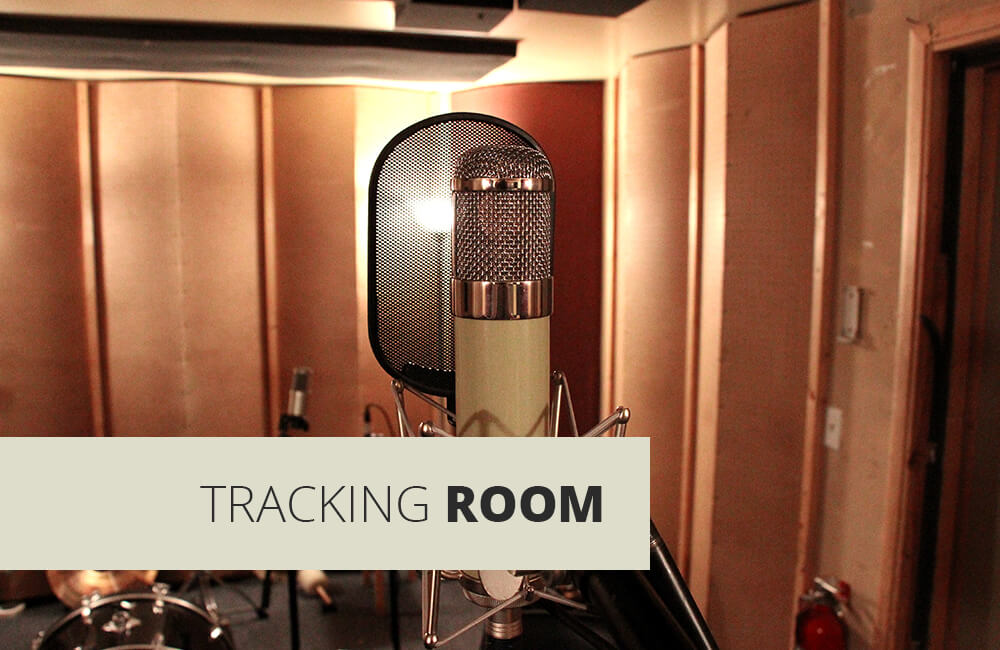 History.
Once The Blasting Room took on a life of its own and became its own business apart from ALL, the band began practicing in the space that is now the B Room. In 1998, Jason Livermore and fellow band member of Wretch Like Me, Abe Brennan, built what is now the B Tracking Room to insulate the “practice room” from the other parts of the building. Then in the early 2000s Andrew Berlin began interning at the studio while getting his degree at CSU and started recording bands in the practice room at odd hours on his 4 track, therefore spawning the idea of turning that space into another recording room. As the B Room slowly crept up on us and morphed into a studio from a rehearsal space, the control room and finishing touches of the tracking room’s acoustic treatment were put in place in 2002 by ALL’s crew member Joel and Daniel “Bug” Snow. Born of necessity and an all too clear manifest destiny of our own, the B Room’s completion marked the beginning of working on the same album simultaneously in several rooms, utilizing the brain power and labor hours of the entire staff to create a well crafted record in a third of the time, as well as the opportunity for us to be able to offer a more affordable option to bands with smaller budgets. 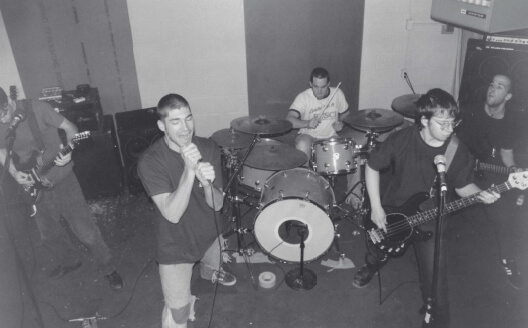 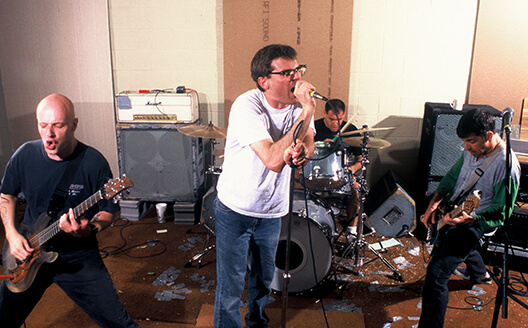 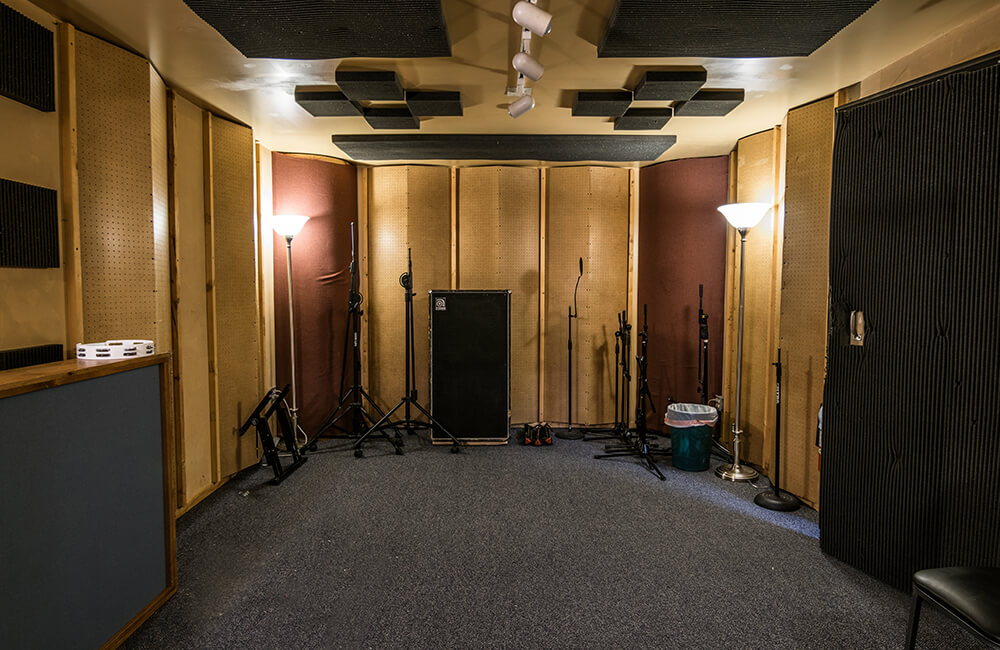 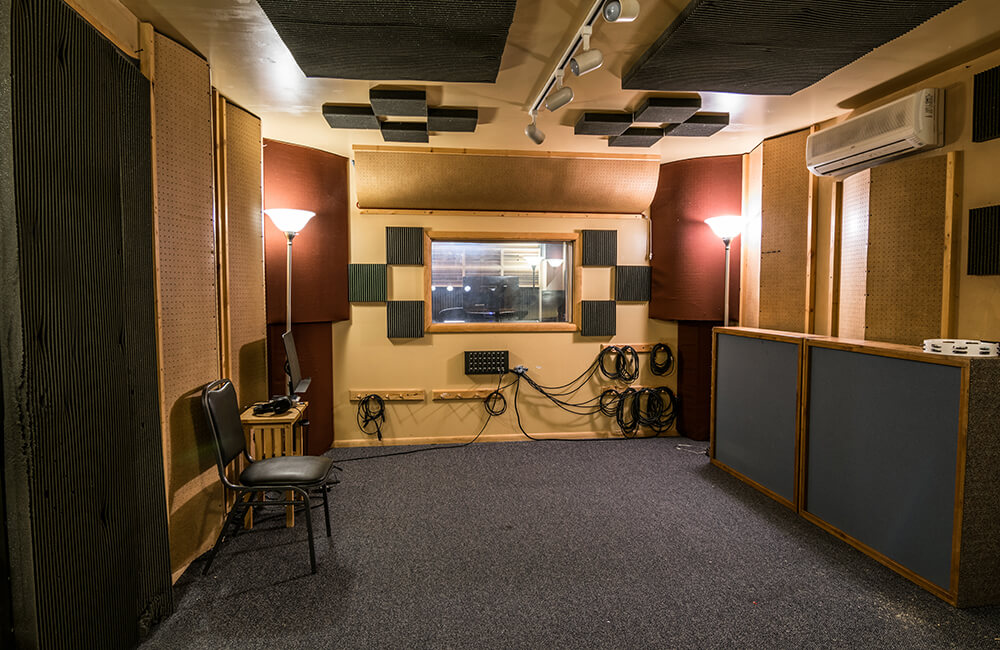 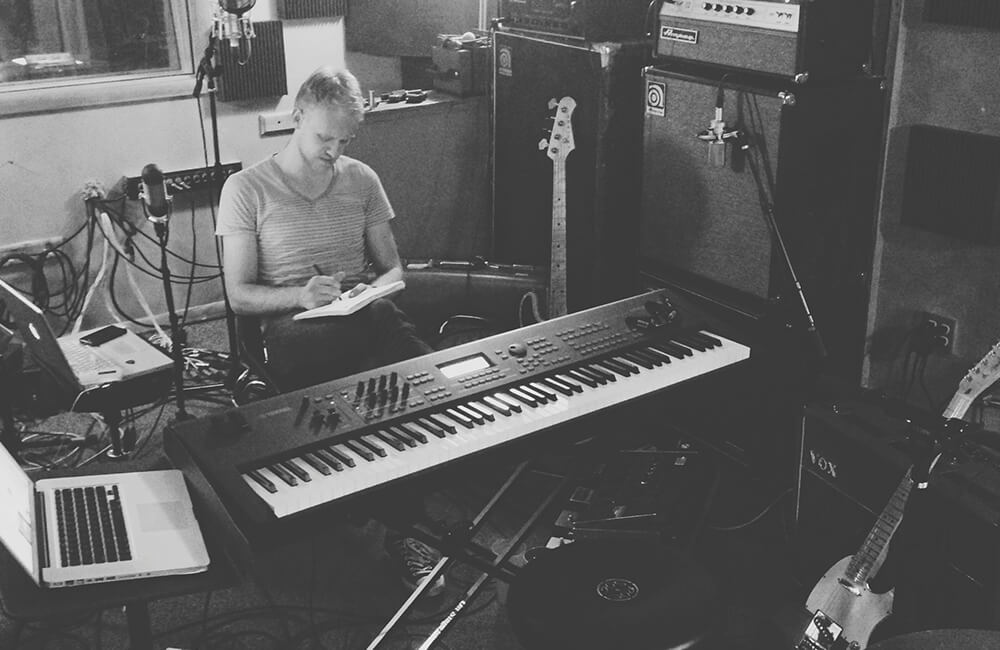 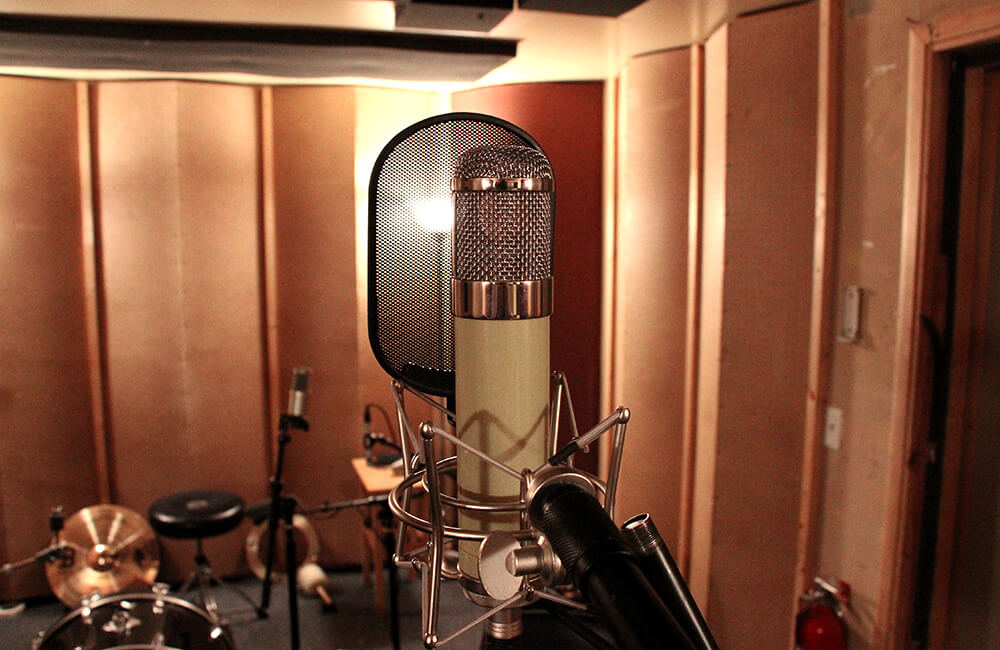 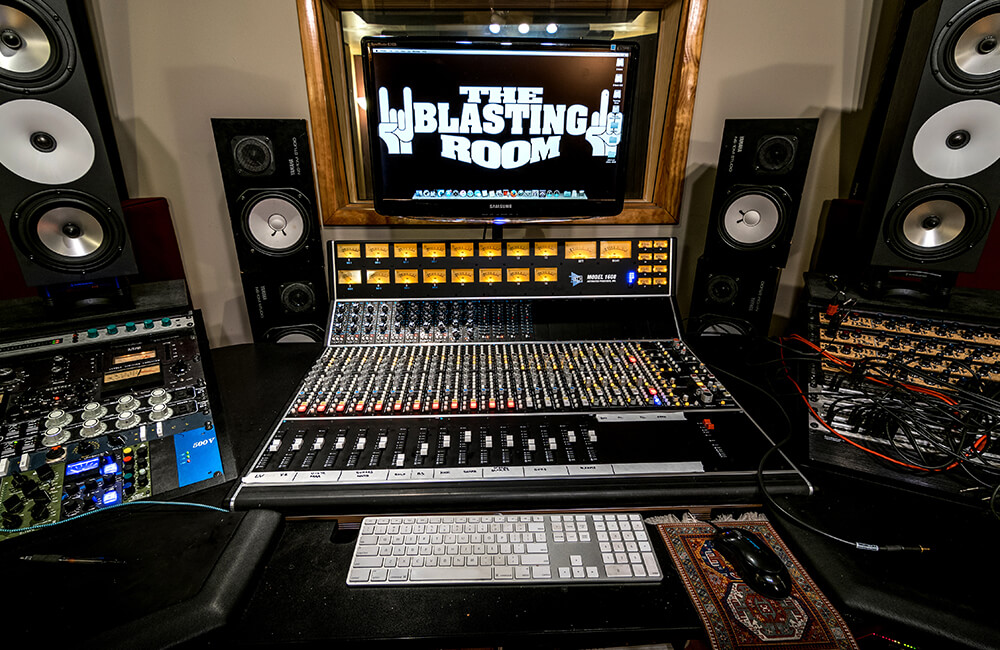 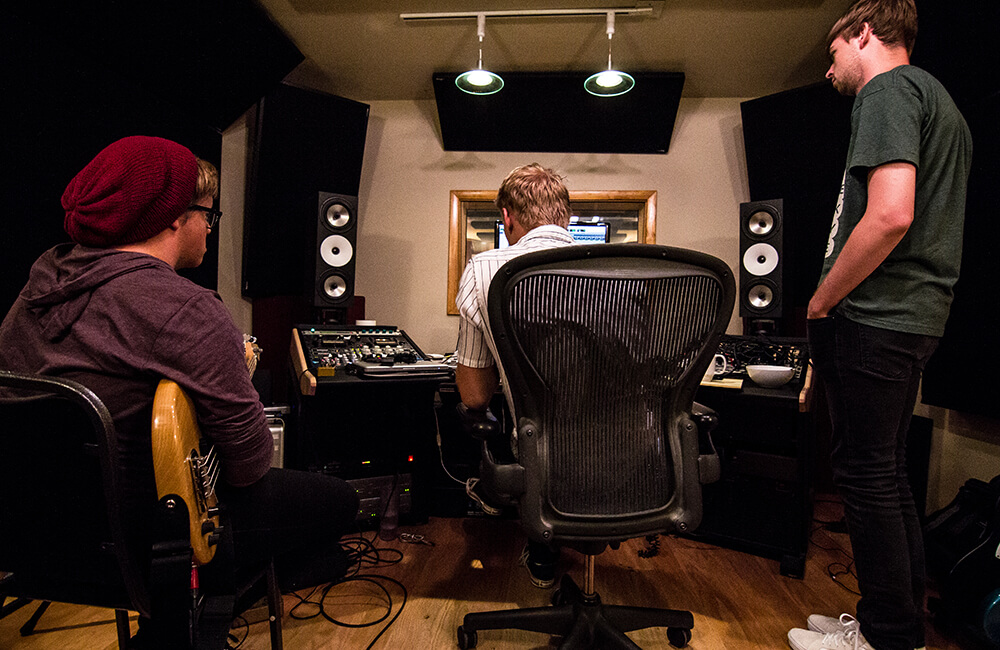 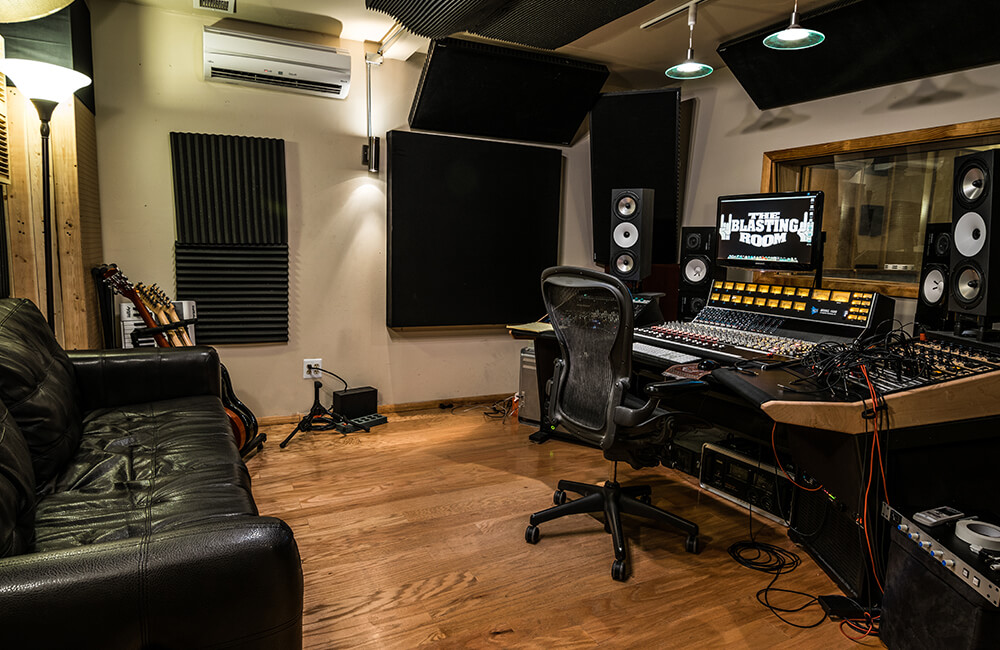